It was just a few months ago, during the 5th Maruzza Congress on Paediatric Palliative Care, that we celebrated the work and achievements of Natasha Pedersen in the children’s palliative care sector and rejoiced at the news of the imminent opening of the 1st Children’s Hospice in Norway for children and their families coping with serious and incurable illness. However, just weeks before its inauguration, the Norwegian Government, in a shocking U-turn decision, suddenly withdrew all funding earmarked for this and other palliative care services for the most vulnerable members of its population.

Please read the article below from the Norwegian press and click on the link to sign the petition to the Norwegian government to respect its commitment and not to abandon these dying children and their families. 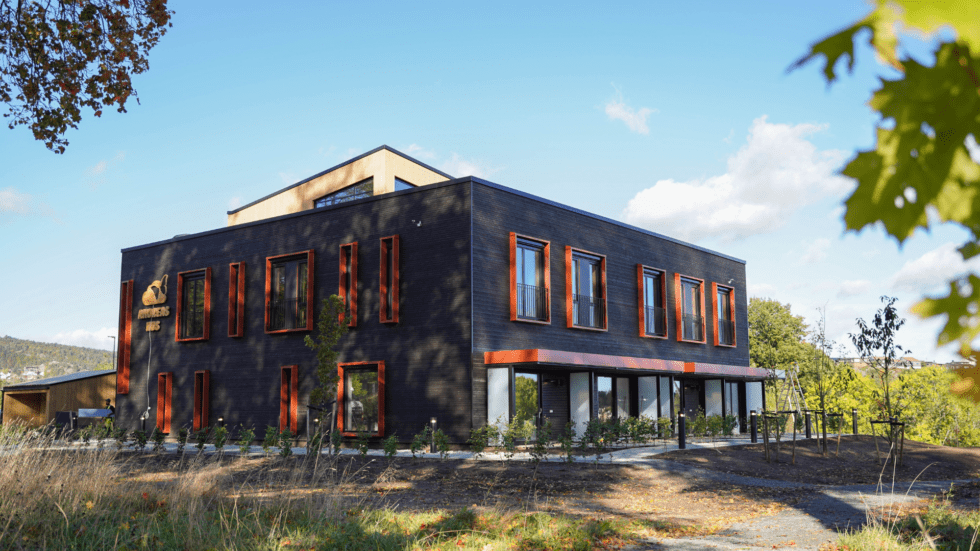 SHOCKING CUTBACKS MAY CLOSE THE DOORS ON ANDREA’S HOUSE

In the state budget for 2023, the (Norwegian) government has proposed to remove all earmarked funds for Norwegian hospices and children’s hospices. The government proposes to collect the old earmarked grants in a new, searchable grant scheme. But at the same time, the government cuts 28.3 million in the overall allocations, compared to the budget for 2022. This creates an unsustainable situation for Lukas Hospice in Malvik, the services in Nordre Follo and Nordre Aasen in Oslo, i.e. for Norway’s first children’s hospice, Andreas hus in Kristiansand … read more